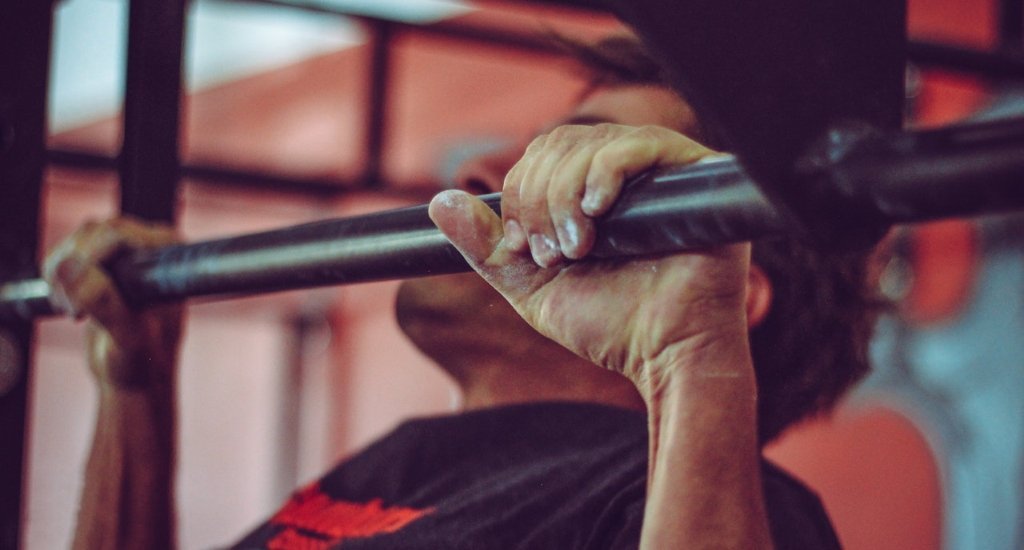 Meet Tom Hardy, the English actor and producer. Did you know that he has become a bodybuilder? We guess not. Well, he turned a bodybuilder for a reason. After debuting in Ridley Scott’s Black Hawk Down in 2001, Hardy became one of the most sought-after actors in the industry. Well, did you see the hunk in both in The Dark Knight Rises and Warrior? Indeed, those movies clearly depict the macho the lad has become.

Today, he has transformed his physique into Bane, his character in The Dark Knight Rises. The transformation was possible because he had to go through some exercises even as he changed his dietary plan. Well, in this guide entitled Bane workout, you will get to understand the lifestyle changes, which he underwent to become the hunk you love to admire on the big screen.

Breakdown of the Strategy for Bane Workout

We have unraveled the different strategies that Hardy took to achieve his hypnotic physique.

1. Dietary plan: Essentially, if you wish to significantly change your bodily appearance, you must alter your diet. Funnily enough, he consumed lots of junks, such pizza and ice cream. Other nutrients that made the actor’s diets were carbs and proteins.

The noticeable carbs that he never left out of his regular meals were chicken and rice. What’s more, he ensured that he took mass gain protein shakes and other supplements from time to time. Although a considerable amount of junk food was a part of his diet, it is often not sustainable in bodybuilding.

If you wish to build your physique as his, you must pay attention to the huge quantity of protein in his meal and gradual increase in caloric consumption. So, you must do well to include these meals in your Bane workout routine.

2. Workout: Well, the aim of this exercise is to step up the myofibrillar hypertrophy, the increase of the skeletal muscle of a human being through the growth of the component cells. So, there are 3-5 sets of 3-5 reps that give the best results. With the knowledge of the one-rep, you should kick-start the first week with about 40% of the recommended moves. He had to stick to a three-day full-body workout every week, spending a significant amount of time at the gym.

More importantly, the actor tuned bodybuilder ensured he got plenty of rest when the need arose, helping him to create a balance between exercise and relaxation. While you are trying to achieve this physique, Hardy advises his mentees to avoid intense exercise that compels heartrate to ramp up. No doubt, Bane workout bodybuilding works for those who stick to the laid-down instructions.

Although he advises his mentees to avoid intense exercises, reports say that he underwent the same procedure for three days just to get rid of calories and fat. He, however, insists that the best way to achieve weight is doing so gradually. With respect to the use of supplements, he encouraged those who would wish to follow his lead to fuel up before, during and after Tom Hardy Bane workout.

From the look of things, the actor turned bodybuilder concentrated on three key areas to achieve the kind of physique required in those movies. These important areas, as you must have noticed, include getting enough rest, eating the right meals and working out the right way. Much as he granted a number of interviews to share how he underwent rigorous exercises at the gym for three days in the week, he would often advise his fans not to go through such intense exercises. These drills, in the end, would earn him additional 42-pound muscle. Amazing!

Indeed, you have seen the steps that the heartthrob took to achieve this feat. The truth of that matter is, you can have such a super-duper body if you work toward it. To be clear, you just need to follow in his footsteps in order to be like the cutie by practicing the Bane Workouts as explained above. 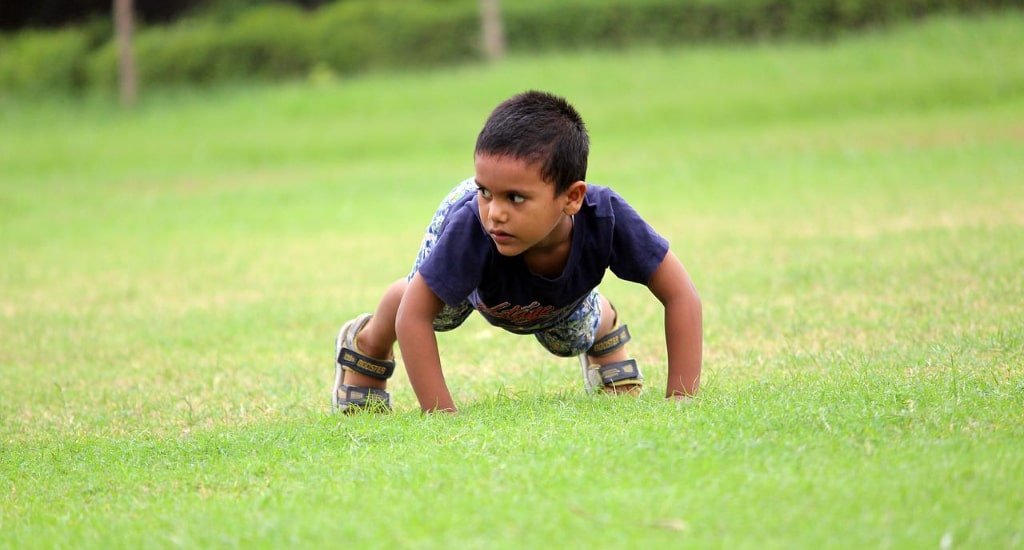 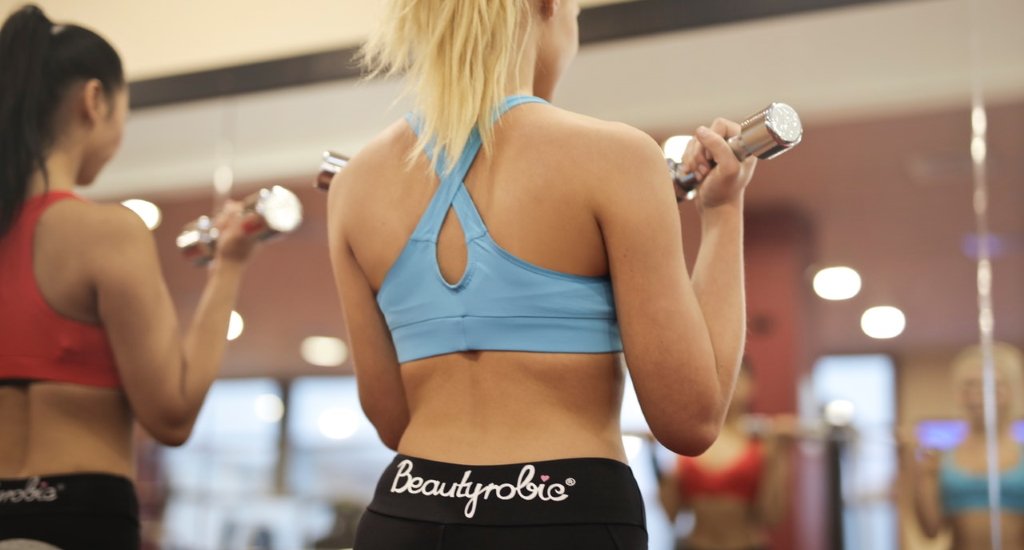 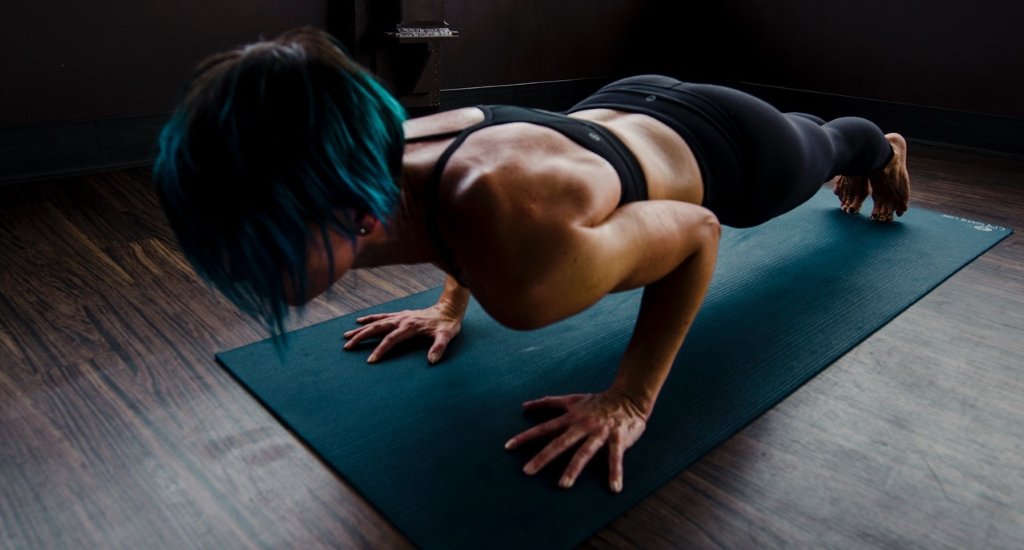 By continuing to browse thesportinglife.net you are agreeing to our use of cookies.